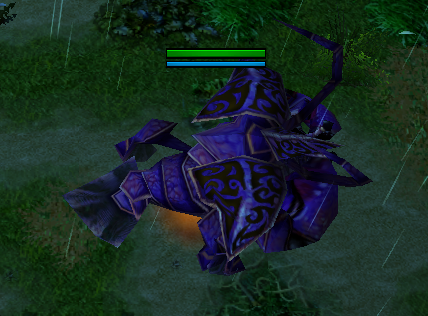 Before fighting Ancient Hydra, you must defeat M'Karsa.

After slaying M'Karsa, the barrier at the back of the arena will be opened. Take the statue fragment and use it to defeat the guardian. Defeating the guardian will open the gate to Ancient Hydra.

Take the book from the black obelisk first.

Non-VX: Take books from white obelisks only. Compared to VX, there will be no random orbs thrown into the arena.

Before starting: Before starting: it's important for everyone, except the tank, to have their bag slots filled. You don't want someone to accidentally take a tome, forcing them to charge it. If that happens, buff them.

The tank needs to take books from the obelisks and charge them by absorbing the explosion from the orb dropped by the black viper when it dies, then, return it to the obelisk. You need to have an empty slot in your bag to pick up a book. To pick up a book, you just need to get close to an obelisk (it will be picked up automatically).

Orbs: During the book phase, the hydra will throw an orb on a random spot of the arena every 5 seconds. 3 seconds after landing, the orb will explode spreading 12 pellets in a circle. These pellets fly through the whole arena and deal damage on contact. In VX mode, this will continue throughout the entire fight.

After picking up a book from its obelisk, hydra will throw adds in random places (3 blue and 1 black vipers). Blue vipers throw an orb (like the hydra) when they die. The black viper leaves a special orb where it dies. This orb explodes after 2 seconds and doesn't generate pellets. The book holder has to absorb the explosion damage by standing in its AoE while having the book in his bag. This explosion has a bigger hitbox than other orbs. Anyone not holding a book is instantly killed if they get hit by this explosion. 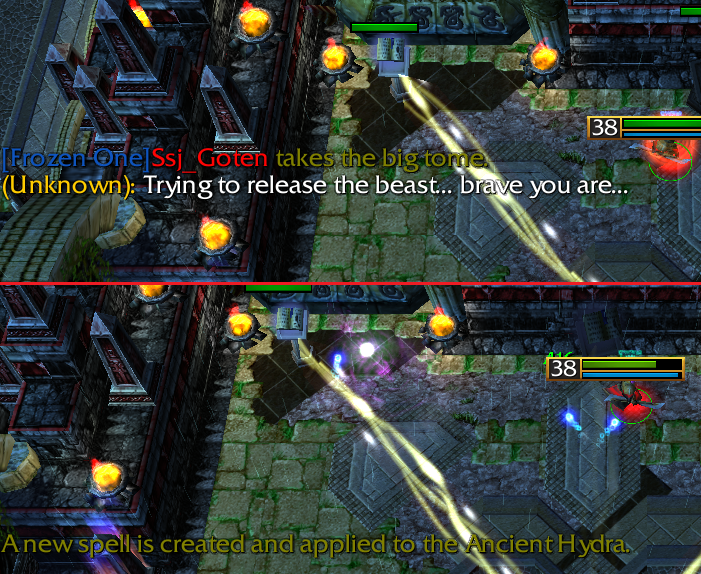 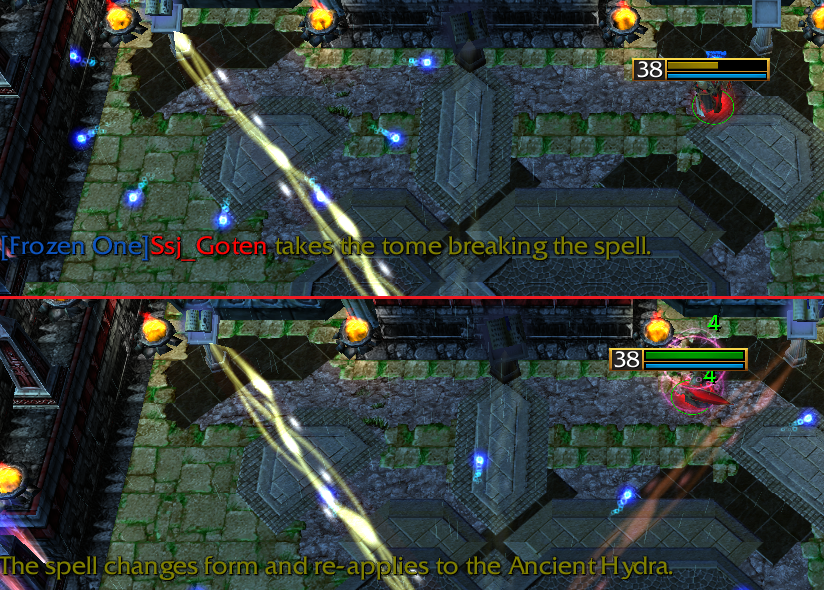 Phase 1, Part III - DPS'ing and pushing Ancient Hydra to the next phase

After placing the final book onto its obelisk, Ancient Hydra will become vulnerable. After a few seconds, 4 lightning orbs linked to the hydra's head will appear. These orbs hurt a lot when touched. However, touching the links is totally safe. Every 15 seconds, Ancient Hydra will throw a viper in the arena. The tank should pull these away from the team because they drop a lightning orb on death. This orb hurts a lot and will stay there until the next phase.

During this phase, Ancient Hydra takes 50% less damage from any source. At the end of this phase, when the linked orbs disappear and you see the text "The Ancient Hydra's phase begins to shift", the tank should instantly taunt the hydra because it will now start to auto-attack. 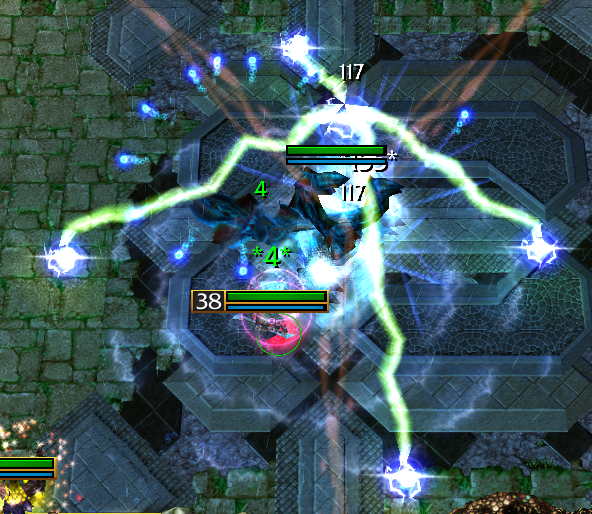 A lightning will strike a random spot in the arena and a lightning orb will spawn there. This orb will chase named player for 8 seconds before stopping to move. This will repeat a total of 3 times, with subsequent orbs being linked to previous ones. These orbs and links do massive damage on contact. Try to place the 3 orbs close to each other. 6 seconds after placing the 3rd orb, they will explode, spreading 12 pellets each.

The Ancient Hydra begins to call down fire from the sky...

A rain of fire will be cast on each player, hitting the ground after a small delay and leaving a patch of fire. This repeats multiple times depending on the number of players:

Everyone should move step by step to make more space for the other players. You can see a meteor falling from the sky before it hits the ground. Keep in mind that the fire's hitbox is a bit bigger than it looks.

The Ancient Hydra begins to build up poison in its glands...

Everyone should step away from the hydra and get close to the walls. There are 2 types of poison patterns: hard & easy, you can distinguish them by their animation and sounds (see clips below). The hard pattern always starts with a projectile sent to the right quickly followed by one to the left. The easy pattern always starts with 4 projectiles sent simultaneously to each cardinal direction.

If you are slow you can try to get closer to the hydra like the Chaotic Knight in this picture.

The sound of poison throwing is faster.

The sound of poison throwing is slower.

After Ancient Hydra has around 35% HP left, it will enter its final phase. During this phase, each auto-attack and spell you use will apply different stacks on you.

Those stacks have a similar logic as "Karavnos VX stacking phase": the more stacks you get, the more damage you take.

You should reset the stacks regularly by not attacking and/or casting spells for 6 seconds. 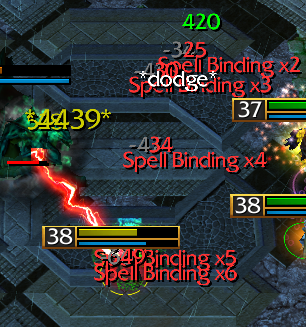